Skip to content
You are here
Home > Be Your Own Boss > What is Life Podcast – Tom James: Coping with COVID 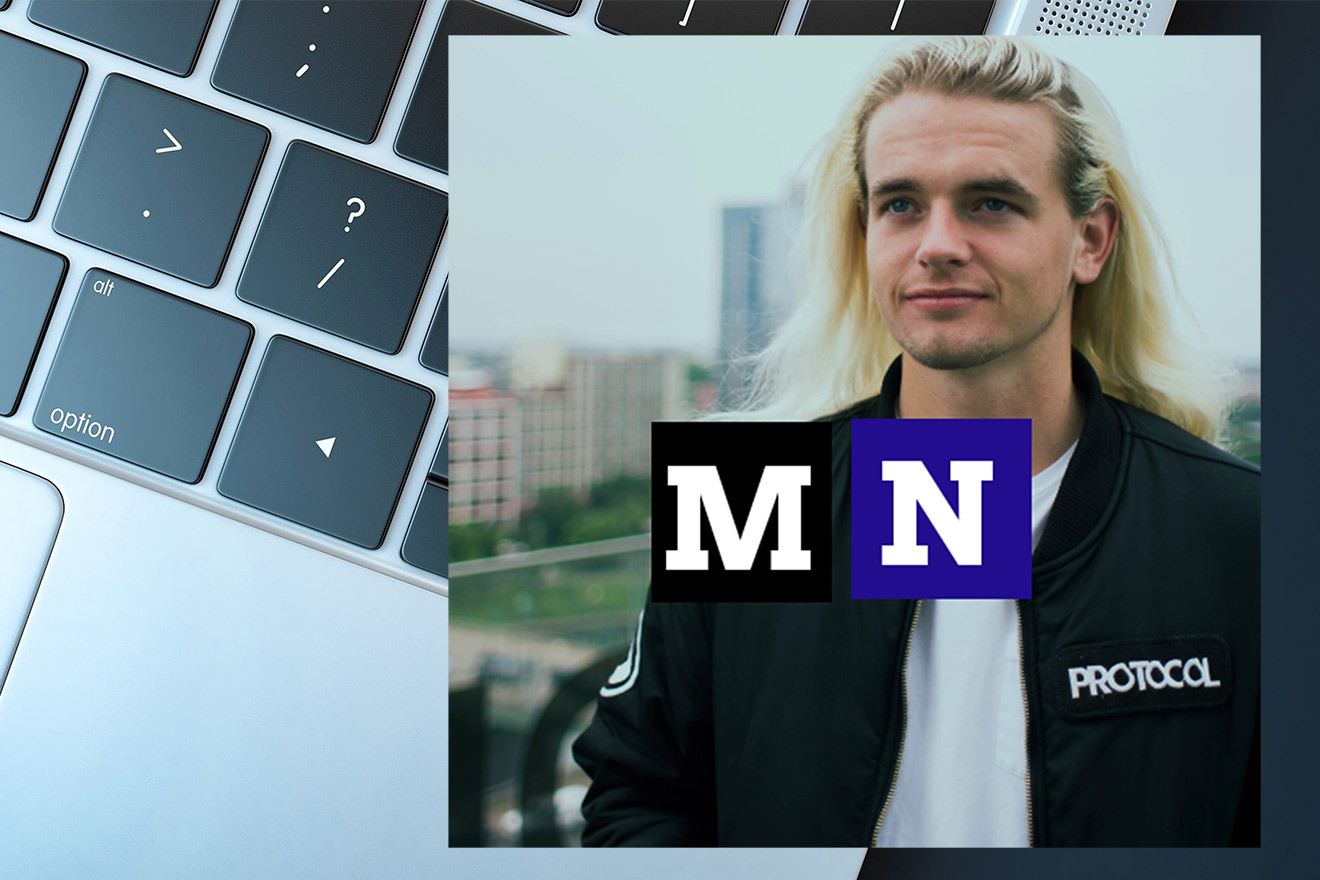 Covid19 has almost stopped the world turning on its axis, as far as humans are concerned, and whilst this is relatively bearable in your own house, imagine being in a foreign country and your only source of isolation being bunk bed number 9 of 12.

Well, on this Melusi Network podcast with Tom James we hear about his experience travelling the world and how that has now been halted because of the global pandemic, Coronavirus. I did some research and found that he has not been the only one!

Bondi Beach, Sydney, brings a heavy amount of backpackers to its white sands, however, some are clinging on to their Australian beach party dreams by ignoring social distancing rules and partying anyway! This has caused uproar in the community and ultimately has forced the Australian Prime Minister to speak out against all travellers and backpackers in the country, telling them to make their way home as soon as possible because they will be prioritising Australian citizens in this fight against the virus. On the other hand, not all of them are staying to party. A lot of hostels are closing down and jobs are being lost and worst of all, flights are being cancelled. So, for those trying to go home it has become impossible and things seem to be getting desperate for some travellers down under.

Luckily for those down under, they are not being threatened with any jail time unlike backpackers stuck in Peru! They were given 24 hours to leave the country and if not, some people found themselves being locked in their hostel for 23 hours a day and a threat of five to ten years in jail if they are caught trying to escape!

Over in Asia the situation is splitting backpackers, who have the choice, into three different options. A poll taken on 13th March by southeastasiabackpacker.com asked travellers if they were either; carrying on travelling cautiously, staying put wherever in they are in Southeast Asia or going home. It seemed a lot were choosing to carry on, having sold up all their belongings and saved up for months and years to start their trip, which is completely understandable however, I think by now (3 weeks later) this won’t be a choice anymore. Those opting to stay put somewhere safe are doing so for fears of coming back to the UK as the situation seems a lot worse!

So here’s a question for you…

Have you ever had a trip cut short for reasons beyond your control? #MelusiNetwork

Fiona MacKellar
Fiona MacKellar is a 25-year-old Musical Theatre graduate based in Glasgow. Having been part of a three-piece band for 4 years, song lyric writing is a big part of Fiona's life and being a huge travel fan she is now channelling her skills into writing blogs! 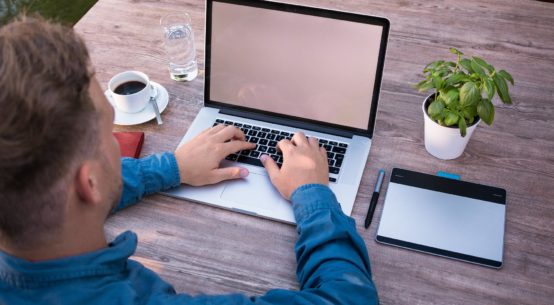 Busy, Busy, Busy but not productive? How to prioritise your tasks in these testing times 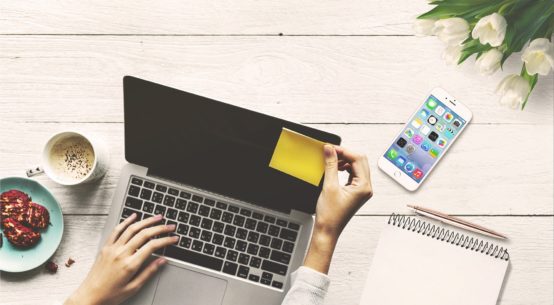 3 Top tips for working from home and staying well

One thought on “What is Life Podcast – Tom James: Coping with COVID” 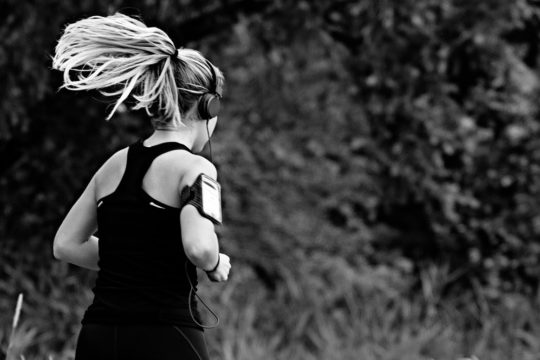 Is Tech Ruining Your Run? 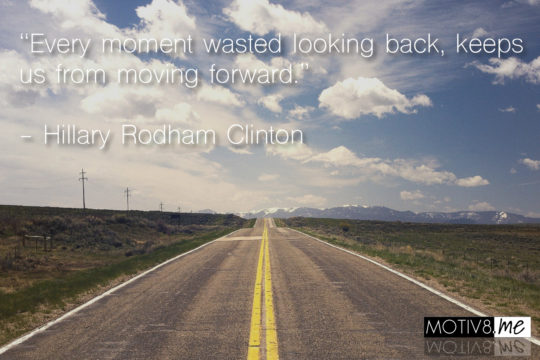 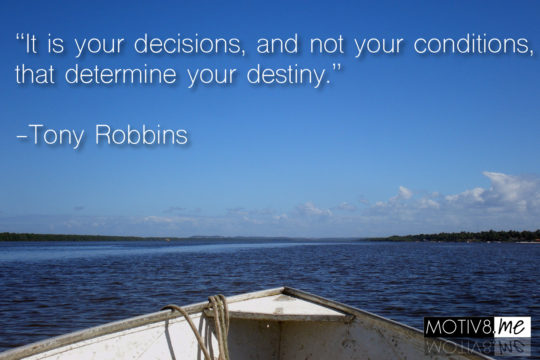 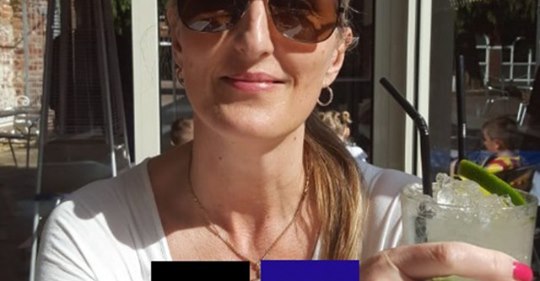 What is Life Podcast – Adele Nightingale: People would rather hear the truth