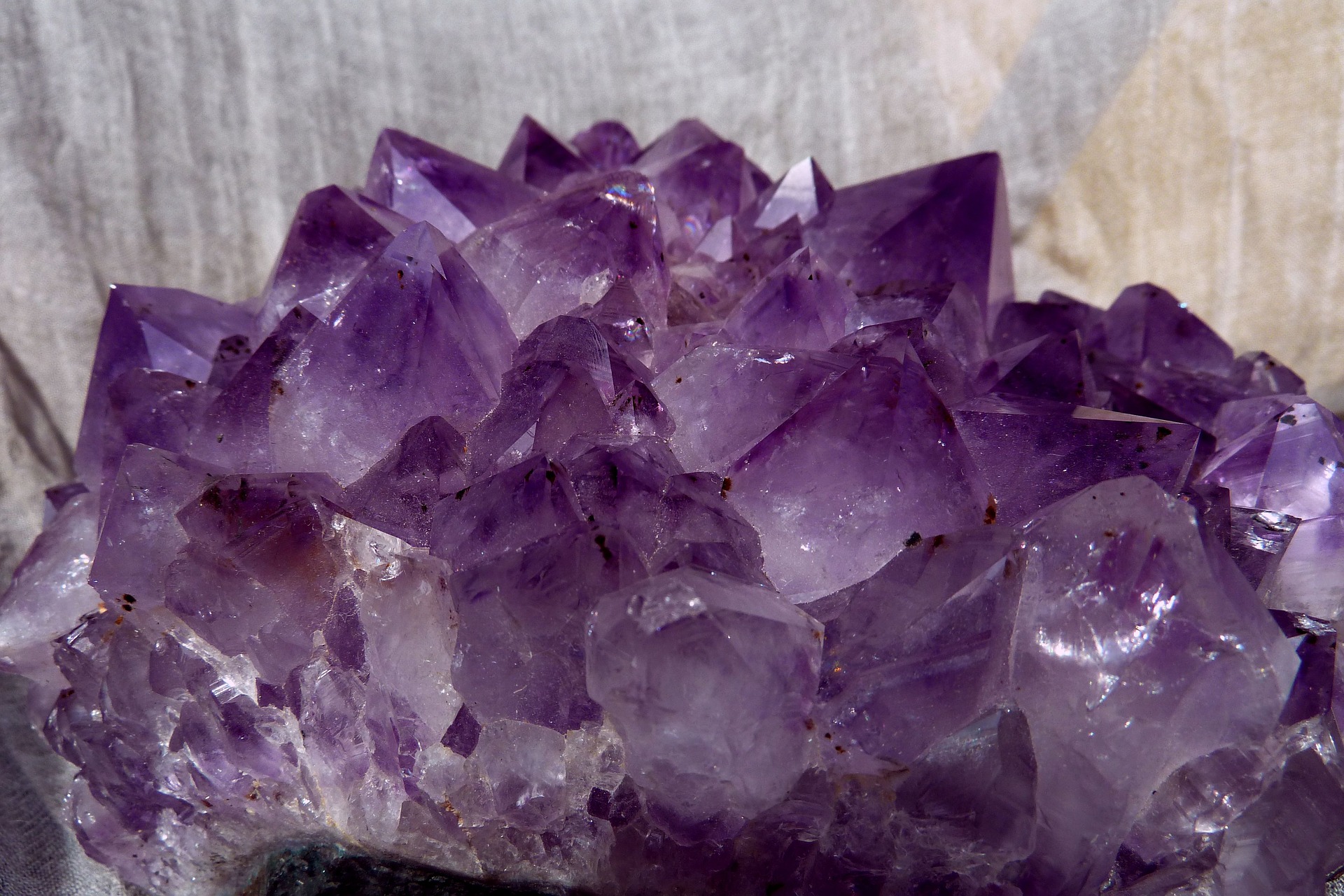 Amethyst is a violet coloured, semiprecious stone that is variety of quartz. It takes its name from the Koine Greek ἀμέθυστος amethystos from ἀ- a-, “not” and μεθύσκω methysko / μεθύω methyo, “intoxicate”, a reference to the belief that the stone protected its owner from drunkenness. The ancient Greeks wore amethyst and carved drinking vessels from it in the belief that it would prevent intoxication.

The significance of Amethyst in other cultures

The importance of Amethyst as an amulet extends far beyond the famous Greek belief. Tibetans consider amethyst sacred to the Buddha and make prayer beads from it, whilst both the Hebrews and Egyptians associated it with the divine. It is said to be connected with the elements of air and water.

Up until the 18th century, amethyst was considered one of the most valuable gemstones, placing it alongside stones such as diamond, sapphire, ruby, and emerald. It was only because of the discovery of extensive deposits that it lost this status.

Amethyst as a healing crystal

Recognition of Amethyst as a healing crystal remains strong even today, and it is often worn or carried in the belief that it will provide spiritual protection, inner strength. In particular, amethyst is believed to help with the management of stress and anxiety. 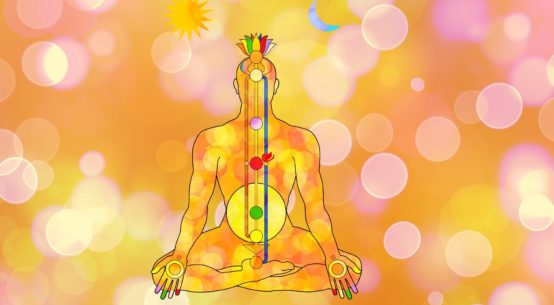 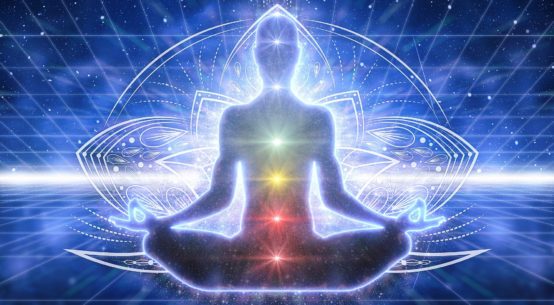 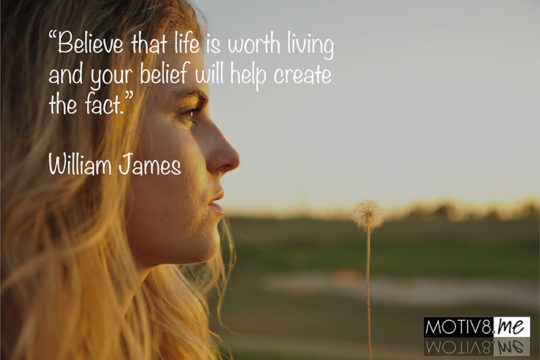 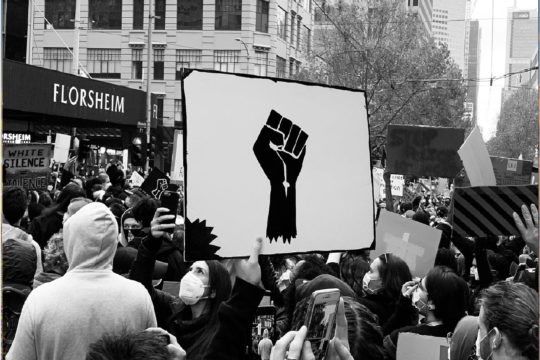 Racism: Only love can solve this problem 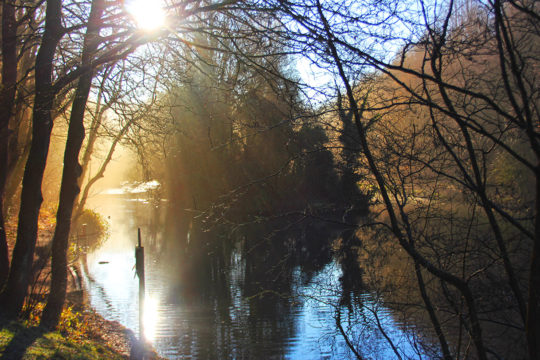 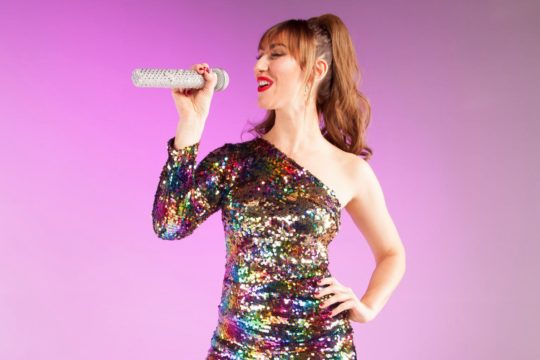 The strength of singing – from performer to princess