Skip to content
You are here
Home > News > “Please, I can’t breathe” – Is this what our forefathers worked so hard for? 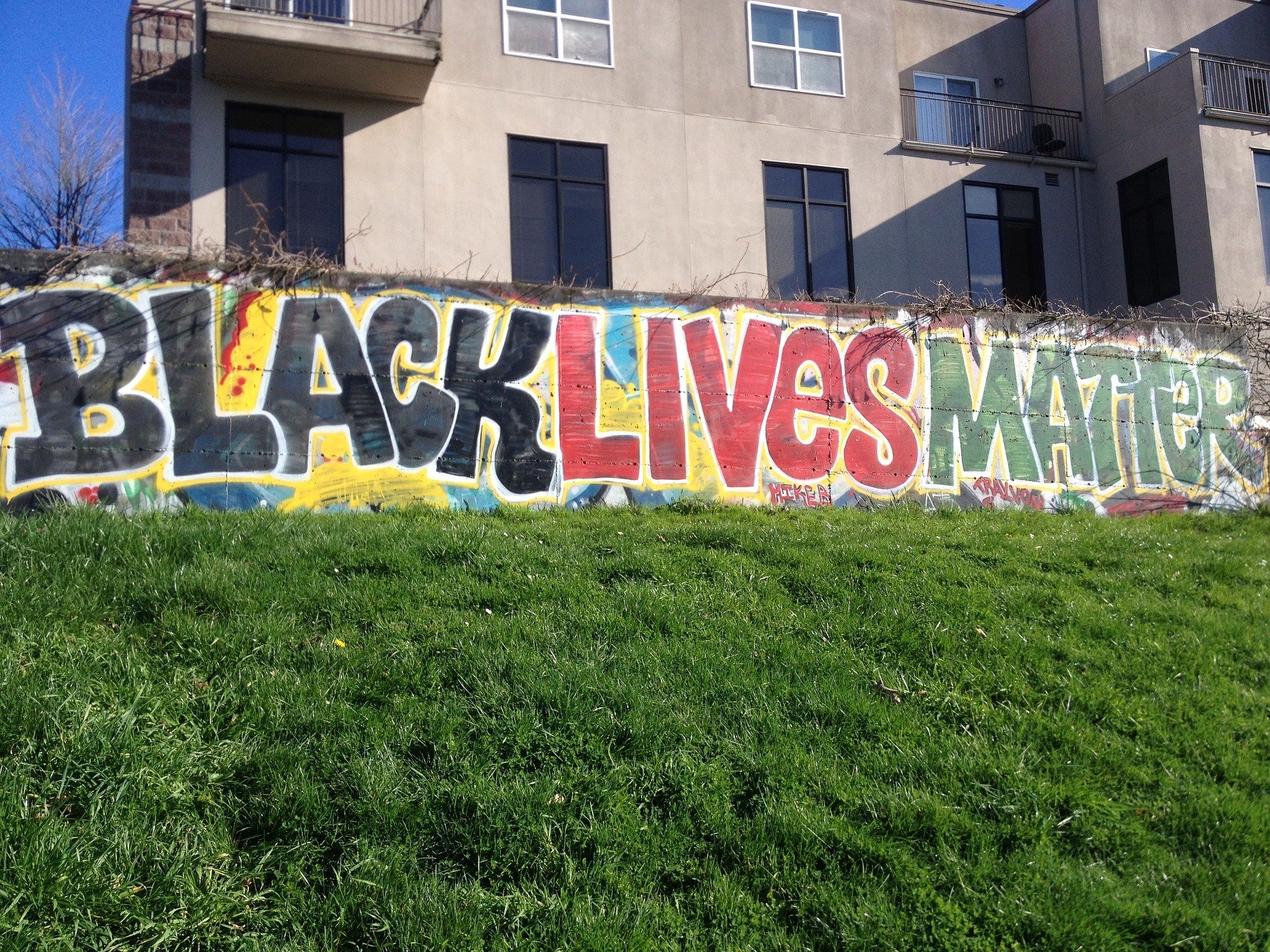 Editor’s Note: Here at Motiv8.Me Magazine, we are passionate about positivity. We are committed to messaging that enriches and empowers, and respect all regardless of their political inclinations, faith, etc., and always strive to maintain a neutral viewpoint. However, failure to address a topic is simply not appropriate in certain circumstances. Sometimes the world simply has to speak up against injustice and hate. I would like to ask all of our readers to take a moment to read the following article by one of our very own contributors and friends, Kyle Jackson.
– J.Allan Longshadow, Editor-in-Chief

This is just what my father feared.

A country where men in authority can kill black men in cold blood, in public and not even be arrested immediately.

My daddy, may he Rest In Peace, Keith Earl Jackson, of New Orleans, Louisiana, was a Vietnam Veteran. He served his country, raised a family, and wasn’t shy admitting he loved his country, but strong enough to speak out against injustices. As a black man, my father saw many injustices. He was born in 1951, with many brothers and sisters all black just like him. With that, he was a boy and growing during the 1960s and the civil rights movement. To wrap this portion of the tale up pretty quick, he’d seen racism first hand, back in the days when you couldn’t video a black man being killed by a cop with your cellphone.

One thing that bothered him as he lived, was that in spite of all his great service to his country, his fellowman, to his friends and even to his family, regardless of skin color, he was still the father of TWO black men in America and he feared them being killed, brutalized or harmed by people in authority just because of the color of their skin and for no other reason. He told me he learned a lot about humanity many years ago, when he served in Vietnam. But he told me he learned more about humanity and how cruel it can be just by watching what others will do to individuals and groups of people just because they look different and they have the power to do it and no one will stop them.

Here we are now. 2020. In the heart and midst of a global pandemic, a police officer finds the time to senselessly commit murder. This officer kept his knee on the neck of an unarmed restrained black man who screams for help, and his cries are ignored. And the black man dies.

That black man had a name. His name was George Floyd. Take a second, and just say that name out loud, and know that he was murdered without provocation by a man who was deputized to protect and serve.

By now, I’m sure many people have heard about what happened to George Floyd. Maybe you’ve seen the video. Perhaps you haven’t. But you’ve more than likely heard about it – what’s so tragic is that this is not the first time this has happened. What’s even more horrific is that it may happen again. It may happen to a black person YOU know.

It may happen to someone I know. I’m hoping it doesn’t – I’m praying it doesn’t – but black men are being ruthlessly brutalized by racist law enforcement officers and now its being recorded on video instead of stopped. And it may happen again. Which sucks – because I’m black.  And a man. So it could actually happen to me. It may not seem like it, I may not be considered a likely candidate, but I’m sure George Floyd thought the same thing didn’t he? As a black man, this is my reality. I live everyday knowing that at any moment while merely carrying about my day somewhere in America, there stands a chance that I could encounter a racist law enforcement official who could very well take action against me just because of the color of my skin.

It’s a reality for all black men. We can even have the police called on us for no reason, and the risk of either instant incarceration or brutal humiliation or WORSE can await us. I have been fortunate that I haven’t encouraged too many of these situations. Maybe I’ve been lucky or blessed – but that does not discount the fact that others have suffered gravely while I and a select few have been able to skate by somehow unaffected. But we’re not unaffected.

Just because we don’t have bullet holes or nightstick bruises doesn’t mean we don’t feel the pain every time someone who looks like me is harmed or killed for no reason.

Let that sink in. No reason.

George Floyd was murdered in cold blood for no reason. His death was senseless and tragic and completely avoidable.

While many flock to social media to share their outrage, and others go to the streets to protest this atrocity, others are calling for the officers involved in the brutal broad daylight slaying of George Floyd to be arrested and charged for murder. I’m surprised they haven’t been charged yet, but maybe that shows how things really work in this country nowadays. Maybe this is a country now where police are allowed to put their necks on black men while they scream “Please, I can’t breathe,” and kill them in front of a crowd that includes other police officers. Maybe this is a country now where people video the death of an unarmed man and not one person somehow tries to intervene to stop this atrocity. Maybe this is a country where a police officer can murder a black man in broad daylight and still not face murder charges as of yet.

Maybe this is a country where people get outraged for only a moment in time, a brief second, and then they don’t even care, pretend to be angry when this evil is exposed, post online about their agitation….. and then proceed to cheer on the behavior of leaders, politicians and other self-proclaimed demigods who display racist behavior and innuendoes that only inspire the kind of people who would commit these types of atrocities, like what happened to George Floyd, instead of decrying them.

So… Is this how we do things in this country nowadays? Asking for a friend… a lot of them.

Kyle Jackson
Kyle Jackson is the Founder, Publisher Executive Editor of The Astonishing Tales digital magazine. A New Orleanian, hard-charging journalist, he currently lives in Detroit. As a writer, journalist and editor, he has written for publications including The Daily Advertiser, Lafayette Business Journal and CityBusiness. 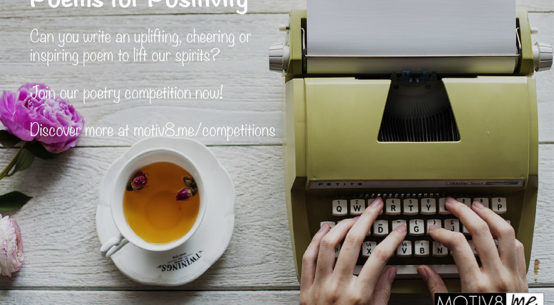 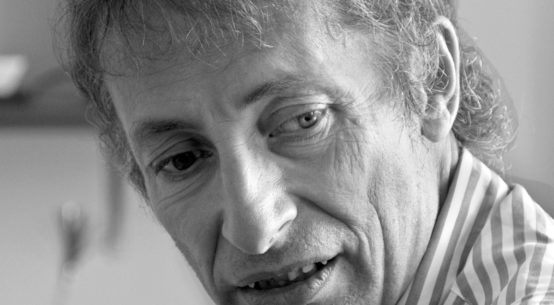 In Memory of Mark Eustice 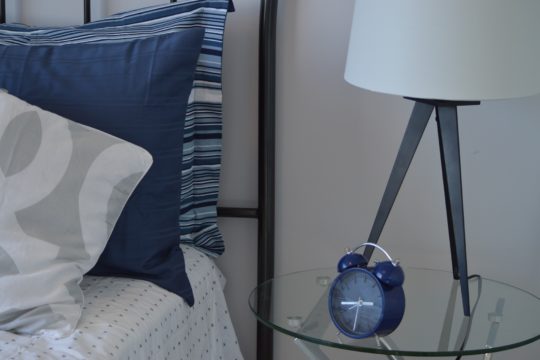 9 Steps To Getting Quality Sleep 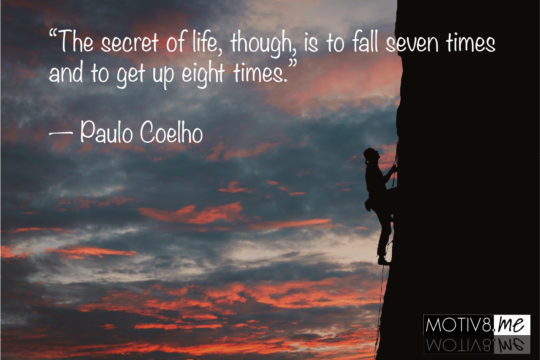 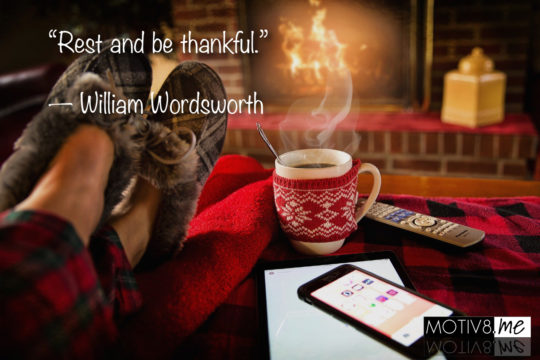 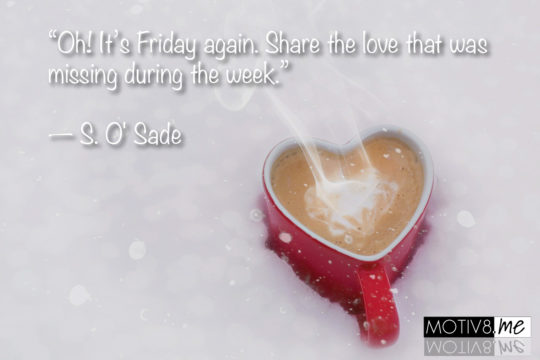