Skip to content
You are here
Home > Diet & Nutrition > Losing weight quickly – is it really bad for you, if classed as overweight? 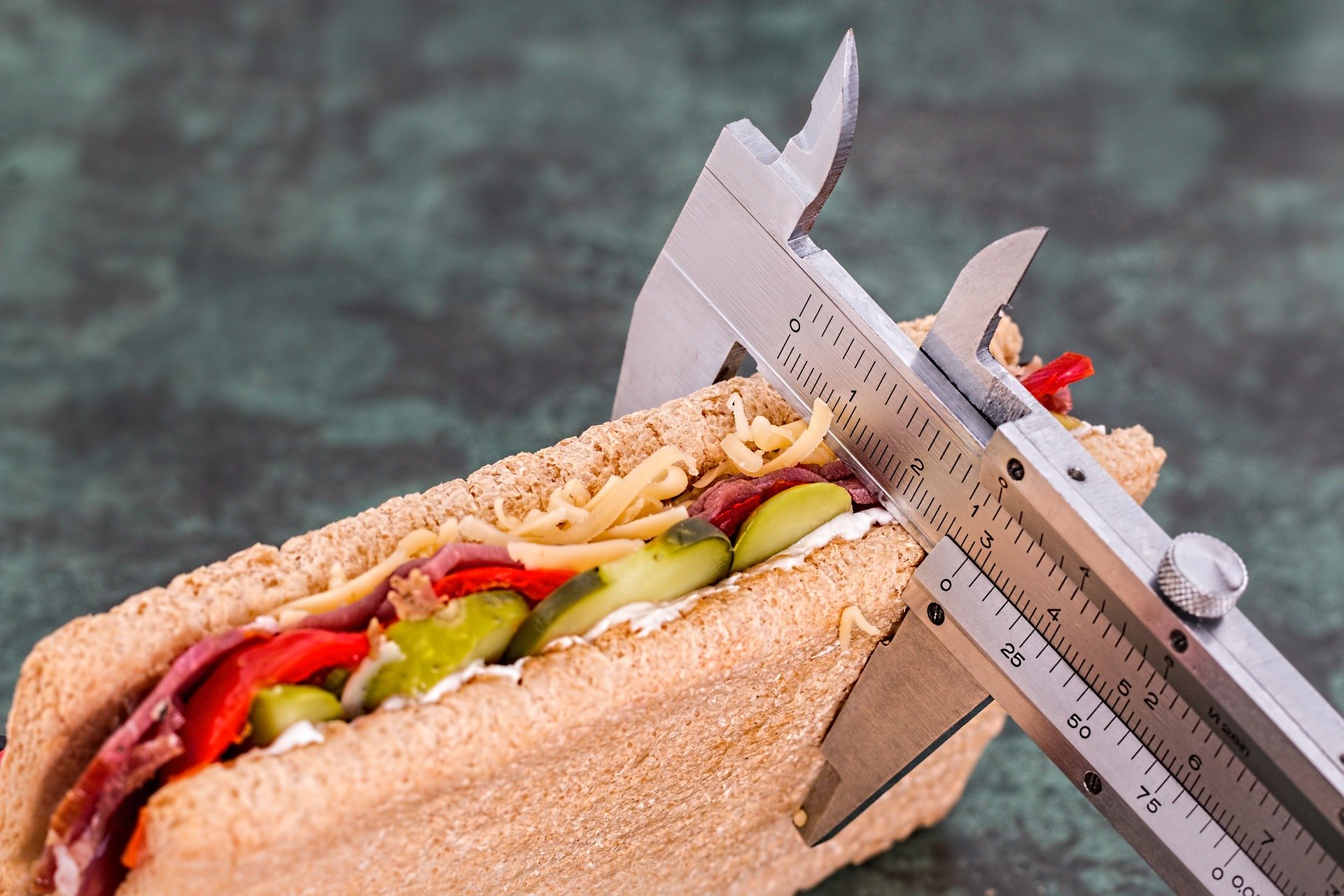 Weight loss can be a sensitive and complicated subject, and there are many strongly held feeling on both sides of the fence – especially where obesity is concerned. Many who are not affected themselves are quick to judge and preach, often influenced by reports in popular media.

I’m currently studying for a Level 4 in Nutrition Coaching which has somewhat changed my view on losing weight quickly in overweight/obese populations, so I wanted to share some of the things I’ve learned so far.

The traditional approach to weight loss has always been the slow and steady “lose 1-2lb a week” advice. More recently, Dr Max Mosely programme “Lose a stone in 21 days” aired on Channel 4 whereby volunteers were asked to stick to an 800 calorie a day diet which resulted in weight loss, reduced blood pressure and a younger metabolic age. This created much controversy on social media with him being accused of money-making, promoting eating disorders and humiliating overweight people. Obviously, the volunteers in this study had no medical conditions and were deemed suitable for this study as they were classed as overweight or obese.

Science is always evolving but is there something in the initial short, sharp fast approach? Here are some points think about – this is specifically related to those who are classed as overweight/obese and not those in a healthy weight category.

Just to be clear, I’m not advising that anyone reading this should put themselves on a low-calorie diet and I certainly don’t advocate diet/fat loss pills.  Anyone looking to lose weight should always seek professional help first.

Is losing weight quickly bad for you?

If you are 3 stone overweight and follow the guidance of losing 1-2lb per week then this would approximately take you around 10 months (if you lost 1lb per week).  If you think about it, that’s a long time. By the way, weight loss is never linear so a slower approach might take more time causing frustration due to a lack of progress. Is there an argument to be had, in reducing the window and achieving this more quickly? I guess that depends on whether a person can stick to it and what their preferences are.

Another argument here is that low calorie diets can increase your chances of nutrient deficiencies.  If you follow ridiculous diets like the Cabbage soup or Grapefruit diet then probably!

But being on a low calorie diet shouldn’t mean eating less nutrients but probably more for most people.  Most of us don’t eat enough fruit and vegetables and these are full of nutrients and lower in calories. It’s highly unlikely that you will get fat by eating too much fruit/veg and lean meats and a good balanced diet should include carbohydrates, fats and protein.

You can still include the foods that you enjoy, even when in a calorie deficit. It’s also worth considering that someone consuming too many calories might also be deficient in nutrients.  The overweight and obese volunteers in Dr Mosley studies showed this.  Therefore, it’s more about the quality of the food we have, rather than the quantity.

So, losing weight quickly can be very motivating and can be an effective way to kick-start a person’s weight loss journey.  It can also take a person out of a risk category which surely is a good thing.

You’ll lose a lot of muscle

If only we could just lose body fat! Sadly, this is not the case and most weight loss will always come with a mixture of losing fat, muscle, glycogen and water. Most people might be shocked that this is only really the case in very lean (think of bodybuilders) individuals and not so much in overweight/obese individuals.

In fact, one study showed that overweight populations were still able to build muscle even when in a severe calorie deficit providing that they were resistance training and having adequate protein (Donnelly et al, 1993).

This was also the case in a study involving rugby players who were put in a calorie deficit and still managed to gain muscle mass.  There are more factors involved to be considered such as the timing and amount of protein intake as well as genetics.

Both studies suggest the tactics involved here is to weight train and ensure your protein intake is properly calculated based on your lean body weight (Longland et al, 2016).

You’ll put the weight back on and more

The purpose of a diet is to get you to a goal, but what happens after that? Any diet that creates a calorie deficit will work. However, most diets don’t teach an effective strategy to look at how to keep within your maintenance calories.

Most people avoid learning about accurate calorie tracking, there are a few approaches to take, such as measuring food or using MyFitnessPal. This approach might seem cumbersome at first but is probably one of the more accurate ways to keep a track of what you eat and to raise awareness of how many calories is in a food item.

For example, do you record the oil you cooked with? Do you include the butter on the toast you had? Did you include the full-fat milk in your cereal?  It’s all things to consider when you are trying to create a calorie deficit so you can learn about different options.

We also need to consider the flexible diet approach as a weekly calorie allowance rather than a daily thing. This helps if you know you tend to eat more during weekends or if you have a night out planned. Working with a professional can help build an effective long term strategy.

Calorie deficits ranging from a 10-25% reduction, can help achieve weight loss of 1.5-2% of bodyweight per week, this is a safe and possibly even be lifesaving for someone with body fat levels over 40% plus.

The downside of a bigger calorie deficit is you might feel hungry, lethargic and have less options regarding food choice.  However, research shows that overweight/obese individuals are less likely to feel the effects of hunger, one reason is because of going into ketosis (use fat as fuel).  Hunger levels can also be mitigated by re-feed days (not to be confused with cheat days) so that your carbohydrate stores can be replenished.  It’s never about feeling starved!

So, calorie deficits do not necessarily need to be ridged, it might serve a person to stick to a 20% deficit through Monday to Friday and if they prefer more calories on the weekend, then this could be adjusted to a 5-10% deficit meaning that you have more calories to play with.

Benefits of an individualised Approach

Ultimately, weight loss coaching is all about taking a safe and individualised approach, it should never be about what someone else wants you to do.  The purpose of this blog is to simply give evidence that there are many approaches to use and should always be centred on a person’s preferences.

Nackers, L., Ross, K and Perri, M. (2010) The association between rate of initial weight loss and long-term success in obesity treatment: does slow and steady win the race? International Journal of Behavioural Medicine.

Claire Greenhouse
Claire is a mobile personal trainer and the founder of Claire G PT. She is passionate about sharing the lessons learned on her own journey to help others become fitter, stronger, happier and healthier. 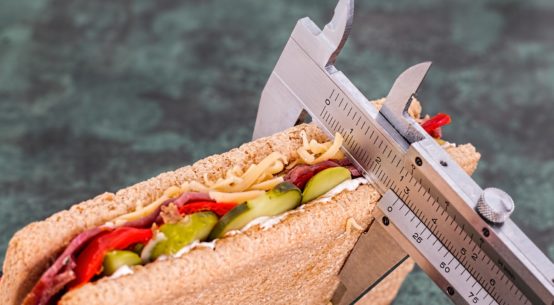 When is the right time to eat? 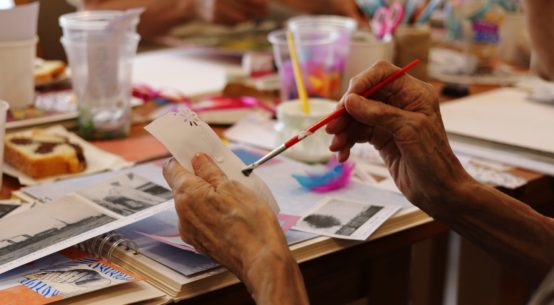 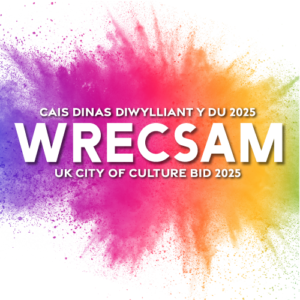 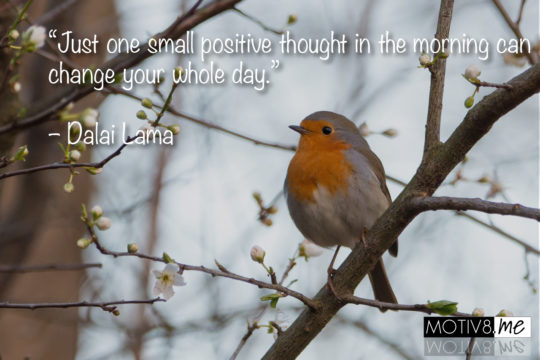 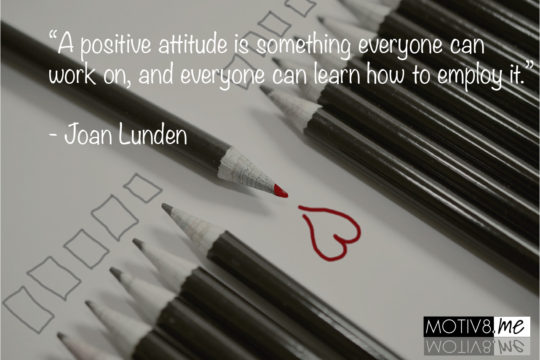 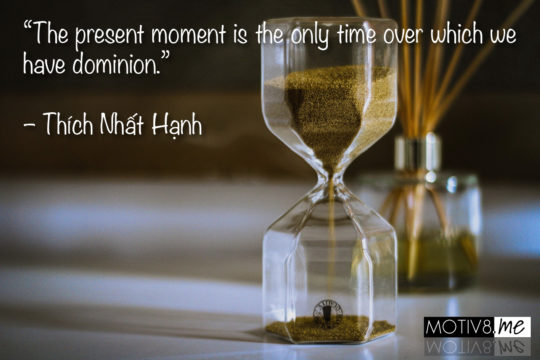 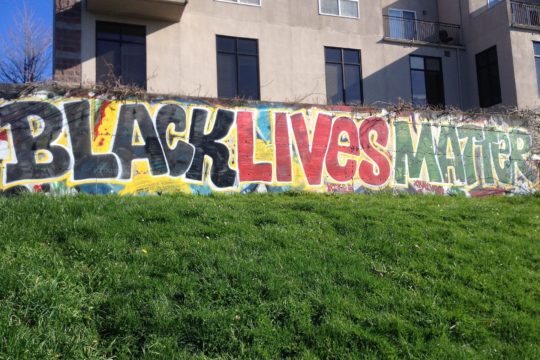 “Please, I can’t breathe” – Is this what our forefathers worked so hard for?