Skip to content
You are here
Home > Fitness > Is Tech Ruining Your Run? 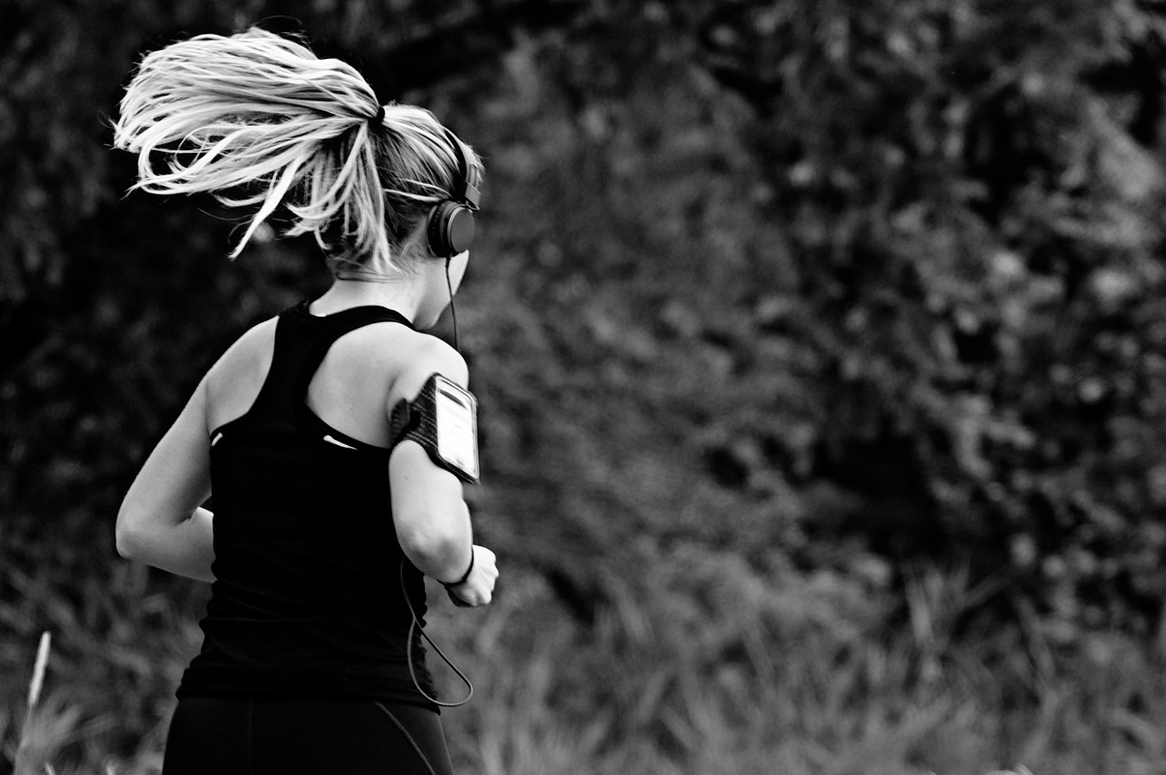 We are surrounded by tech. The internet of things has infiltrated almost every area of our lives – health and fitness is no exception. Whether it’s via your smartphone, smartwatch or one or even all of the other numerous devices out there, the chances are you spend more time getting yourself wired up for your run or walk these days than you do tying your laces.

Now don’t get me wrong – fitness and tech were made for each other. It’s not just about recording performance data; tech allows us to challenge ourselves personally, as well as take on others with virtual challenges. We can turn a simple urban run into a movie sequence, or become part of an online fitness community, become part of a group and even find a virtual running partner. There is no doubt that tech can make the average run considerably more enjoyable. Music alone is now recognised to enhance performance in some cases.

However, is tech all good? Let me take you back to the 1990s to put a little perspective on it.

In my later school years, I was a scout, and later a venture scout and army cadet. Fitness was a central part of what it was all about. Alongside PT, there were some other skills that my leaders also held in high esteem.

Among these, two in particular stick in my memory: timekeeping and distance measuring.

We used to be required to perform a regular drill in which all timepieces were removed from sight. We would then be told to take up a cross-legged position, close our eyes and do our best to judge as precisely as possible when ten minutes had passed. Points were awarded to the most accurate person. It was an activity that I found came very naturally to me.

It may seem draconian, and I certainly didn’t appreciate its value at the time. But now, as a long and middle-distance runner, I have found that being able to accurately judge the time that has elapsed on a run without the need for technology has tremendous value – not to mention wonderfully liberating in its own way.

The second challenge was to measure distance during outdoor treks. We would be given a route to follow, and asked to declare when we had reached milestones such as covering a mile, or even to estimate the total distance covered.  Again, it was something that I seemed to have a gift for.

So what relevance has any of this got for running or even walking today? Here’s a simple challenge. Get your trainers on, go outside, and run a route you are not familiar with. Without tech. Now tell me how long you think it took you and how far you covered. My guess is that you’re going to struggle with that. Make it your mission to master the art, so that you can judge your runs without a microchip. Rather than relying on tech, why not use tech to confirm that your judgement is correct. Like it or not, it will improve your running in the longer term.

But more than that, you will suddenly find that you are able to be present, to really engage with the nature around you and appreciate your outdoor activity in an entirely new way. You may find that for the first time, you truly recharge. It’s a strange thing, but when you are constantly wired into your personal matrix, walking or running can actually drain your batteries – in every sense. Try letting go of tech once in a while and embracing mindfulness instead.

Another problem with tech wroth mentioning is technique. We tend to focus on data that technology is able to provide us with. But what most consumer technology is not able to do is assess and evaluate our running technique and identify where we could benefit from improvement. The problem is, we run the risk of focusing too much on the wrong elements – constantly bettering our speed and distance, and inevitably comparing ourselves with others. Letting go of the tech allows you the space to focus on good form and self-improvement, as well as improving your mental stamina.

I am under no doubt that tech has brought huge improvements to running. But I also feel that there is a serious downside that – if not taken into account – could be ruining our runs.

I’ll leave it to you to decide on what works best, but give tech-free running a go – and see what new places it takes you to. 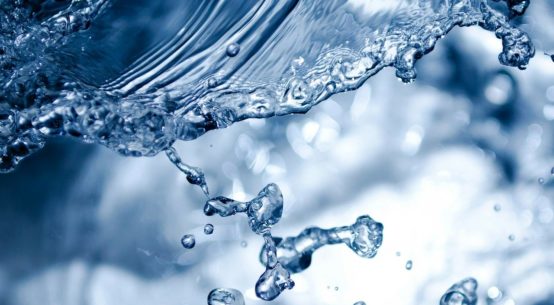 Want to transform your body and mind? Drink more water! 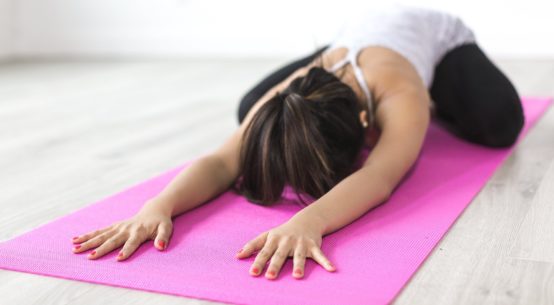 How to optimise your training around your period 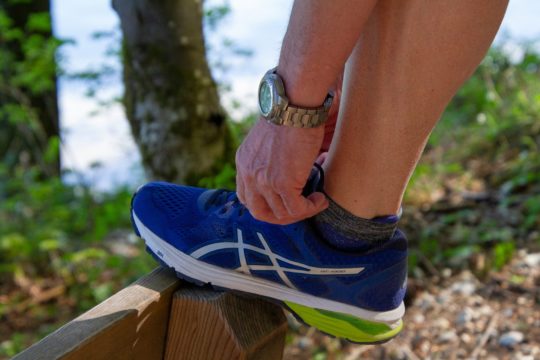 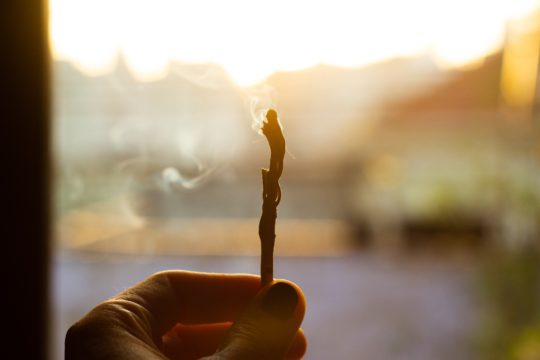 The fragrant powers of Palo Santo 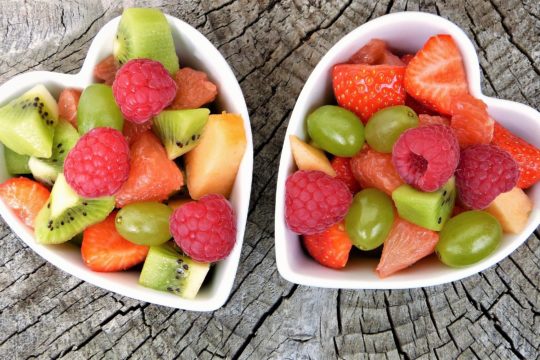 Eat these 4 food groups every day to aid wellbeing 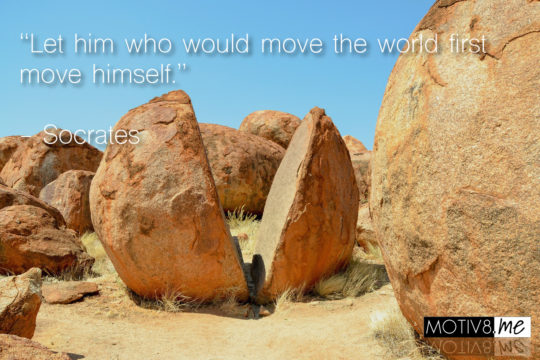