Skip to content
You are here
Home > News > If we don’t stop this today, tomorrow it could be your children 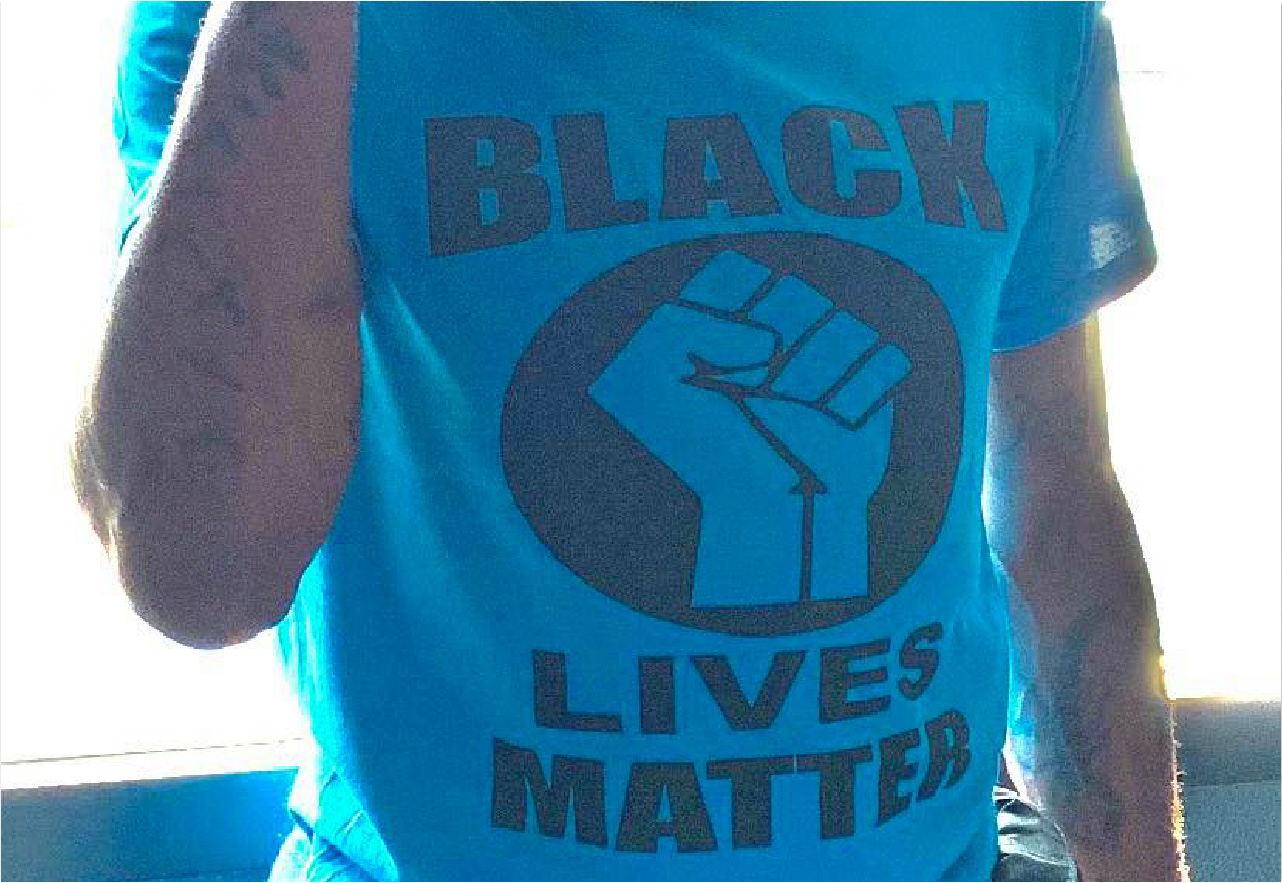 Part 2 of our interview with Kyle Jackson. For the first part, please click here.

J.Allan Longshadow: Kyle, there are some burning issues in America – and the world – at the moment. And one of the reasons I wanted to speak to you today is exactly this. You are a former journalist. You are a black man in America. I believe you trained in the military in America, right? You’ve got military training. So you were willing to fight for your country, to put yourself in the firing line for your country. How do you feel right now, today, as a black man in America?

Kyle Jackson: You see the thing about me –  first off I’ll say this. Not only am I a military man, but my father, God rest his soul, was also a Vietnam veteran and most of my uncles and aunts served in the military. I still have a cousin who is still actively serving in the military. So with that said, being a black man in America, as of right now, and dealing with the Black Lives Matter movement and the current upheaval due to police misconduct against black people like myself, how do I feel being in America? I feel like we have to change things. We have to come together whether we are black or white or Asian or Spanish.

“If we don’t stop this today, tomorrow it could be your children”

We have to understand that yes, we – myself included as a former military man –  took an oath to defend the constitution against all enemies. But this also means I took an oath to defend other people’s rights as well. That means as you know, America has gotten into conflicts with other nations, but also helped other nations as well. The fact is, on our own home soil, we have a situation where for some reason you have individuals who wear a badge and a gun and have taken an oath to protect and serve who are not going into that, and will victimize people based on the colour of their skin. And at most times it’s black people they victimise.

To be honest with you I am very upset about this, but I feel this is a time for us to come together as a people, as one people, regardless of race, ethnicity or creed and say enough is enough because, as my aunt told me, she marched against the same thing that we’re marching against right now. However, though, it hasn’t stopped. That means we need a stronger voice. We need to keep going to stop this because if we don’t today, it’s black people that are being victimized by police or having a knee put on the neck by a police officer because they are black; but tomorrow it could be a Hispanic person, or tomorrow it could be an Asian. Tomorrow it could be a Muslim person. As a military veteran, I can tell you now that even during military service, I encountered many Arab people that were upset with military veterans like me.

“We need to stop this hatred of black people now.”

They said to me, you don’t like us. It’s like, no, I love you. It’s just that there are some people who share your ethnicity, but they are terrible. So in this instance, there are people who have suffered many fights. Yes, they have different to black people, but the thing is is that through all that, we’re all in this together, but at this time we need to stop this hatred of black people that is being perpetrated by some police officers in America because if it goes on from now, it will keep continuing until it goes on out there every day. And as we’ve seen in the past – I hate to bring it up – with Nazi Germany, and other situations that have happened in our history where people have been victimized based on the colour of their skin or their religion.

We have to stop this. Now that’s when the black lives matter movement to me is important. And I’ll this now, you might ask this question, I’ll just go straight into it. The fact is, is that a lot of us say, well, all lives matter. And I do agree all lives do matter, but where we are in this system right now, it’s about black lives mattering because we’re the ones getting killed for no reason.

We’re not even committing a crime. And we have to stop this. As a black man, how do I feel about it? I’m angry.

“It’s a sobering kind of feeling to know that based on the colour of my skin a law enforcement officer may treat me with hostility, or even take my life just because I’m black.”

J.A.L: It’s shocking to think that we’re in the year 2020 and we’re still in this position – it’s crazy. Do you think we’ve moved forward, have we gone backwards or have we just never really progressed?

K.J: To be honest with you, I think we’ve reached a place of tolerance in my opinion. I think what happened was that the civil rights movement took place in the 1950’s and 60’s, long before you and I were around. But with that said, I grew up in an area of the Deep South and I was subjected to racism, even when I was a reporter, while I was in college, it’s even happened to me in the military.

“We’ve allowed the old ways to creep back.”

However, it hasn’t changed my reflection about people as a whole – white man, black man, whatever. However, though, a lot of the same attitudes are still there, we’ve allowed the old way of thinking to creep back. A lot of them feel like, Hey, we want our country back, some people have the mindset that it is their country. However, though, unlike other countries, America is built around an idea. That no matter what your colour, your creed, your faith, no matter what you believe in, you can come here. And as long as you give as much as you get, as long as you pay into America, you really do get to come with an open hand, an open heart. You’re accepted here, no matter what you look like; you can become one of us and you can have the American dream.

So what that means is that even you, an Englander, Can come to America and you can be treated as one of us, as someone like me who was born here, because that’s what America’s about. We’re not like Sweden or Africa, for example, a country that is based on the ethnicity. The point is, you have a lot of countries that are based around this idea. Sweden is a perfect example. America’s not like that – everyone comes here and they’re accepted.

However, though, what we are learning is that there are some people in this country who take jobs in law enforcement and they have no problems in betraying their oath to this country and the people they were supposed serve regardless of what they look like, all because they want to make this country into something that it’s not, we are not a one race country.

“We are an all races type of country just like the whole world.”

So I don’t really think much has changed since the civil rights movement. And the reason for that is, is that I think the civil rights movement never really ended. We had a lull, after the sixties and then we had the Vietnam war. In the eighties, we had the Reagan years in America, and through that, we had different conflicts in other countries to to focus on. In the nineties, we had the conflict with the Gulf war, presidential impeachment. We’ve had so many distractions. This festering, lingering bug of racism has been allowed to just kind of grow ever so slowly. And now it’s back and at this time of COVID-19, where people are going through a pandemic, where people are isolated, people were staying at home. The whole world saw what happened to – God, bless his soul – George Floyd. Now that’s also what’s happened to a lot of others, so many countless others who have been senslessly murdered due to the actions of American police officers.

Keep in mind, I’m not condemning all American police officers, okay. My uncle was a NOPD police department reserve officer for many years. So I know there are very fine people who are police officers. However, the fact is, the civil rights movement never ended. We’re still there, we’re still in it. And now we are all working together to stop this racism because if we don’t, it’s only going to continue and get worse and start to affect people of other cultures. 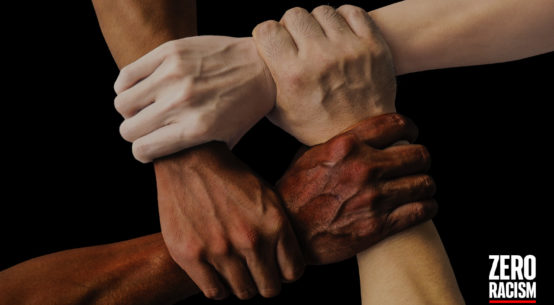 We’ve said NO to racism 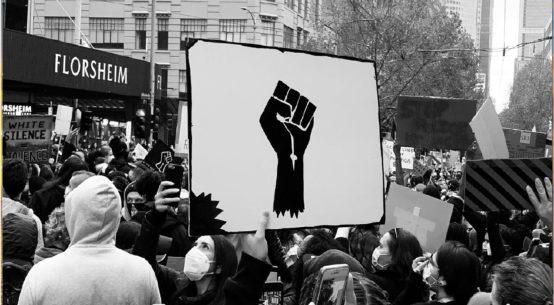 Racism: Only love can solve this problem

2 thoughts on “If we don’t stop this today, tomorrow it could be your children” 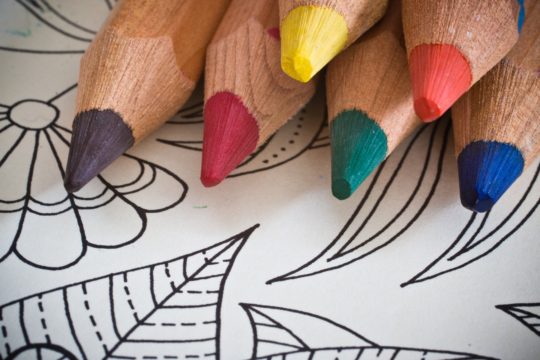 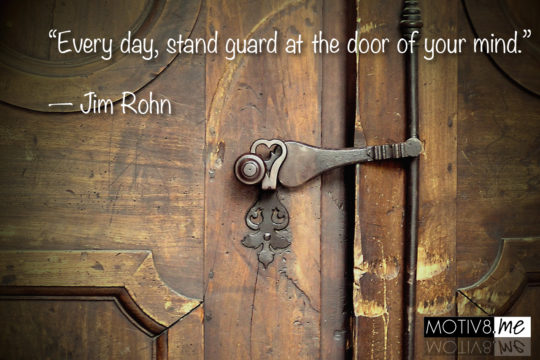 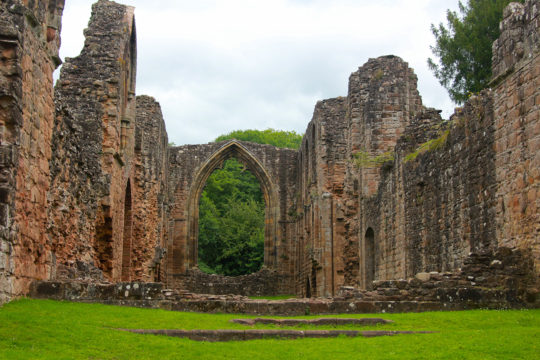 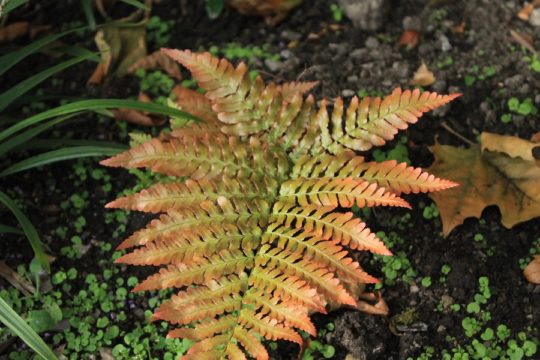