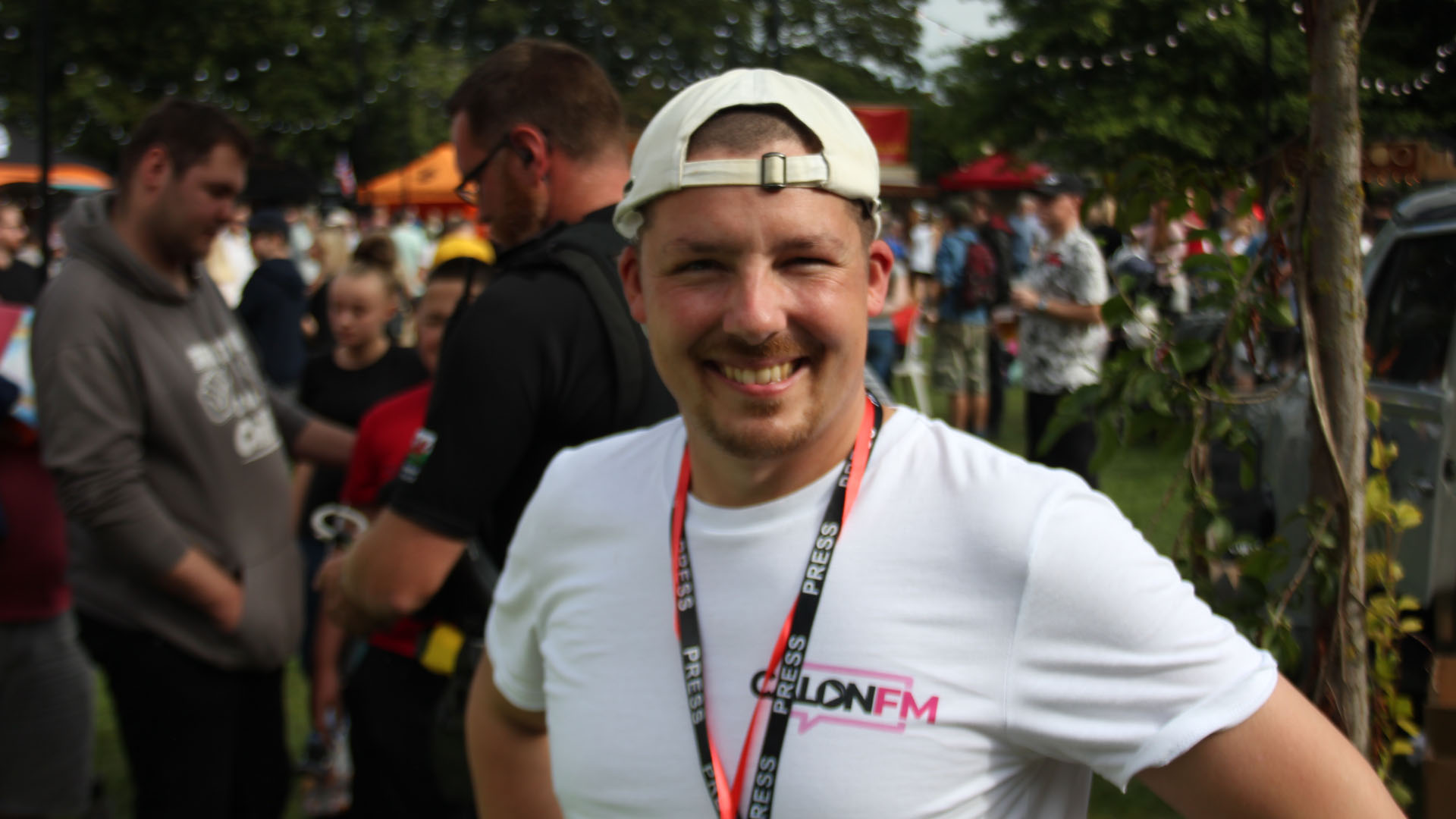 North Wales Community Radio Station Calon FM is back on air after a nine-month break.

The station was taken off air by its previous directors in January but a team of volunteers, led by presenters from the old station, came together to ensure the OFCOM licence was transferred to the new team.

A new community interest company, Wrexham Community Broadcasting, is now running the station – one of the longest-established community radio stations in the UK. Calon FM is now based at the enterprise hub in Wrexham town centre and has a newly installed transmitter at the top of Ty Pawb. This increased height and more central location will, subject to approval from OFCOM, enable it to increase its reach throughout the county borough.

“We’ve had quite a year with the uncertainty of the plug being pulled without much warning, the battle to retain the licence, the need to establish a new company and find a new broadcasting centre and site for the transmitter. We’ve also had to raise money as we had no advertising income while we were off air.

“It’s been a huge team effort and everybody’s pulled together to make it happen. But we do have a special thanks to the former station manager – Amy Hughes – who has helped steer us through this transition and will shortly be leaving us to start on a new career as an EMT. We wish her well for the future.

“We’re also incredibly grateful for the work done by Pete Rogers at Wrexham Enterprise Hub and the very willing support from the team under Dave Cupit at Ty Pawb to ensure we had a transmitter site.”

The station is currently undertaking technical trials with a soft launch on 105FM planned for the 11th October, with all presenters producing programmes. There are, however, shows taking part in the technical trials over the next couple of days. The station will post when these shows are on via social media.

“Calon FM is a great asset to the community and a positive representation of what can be achieved when we work together. It’s amazing to think what we have achieved in a relatively short time and there is definitely much more to come.”

“The station has had its setbacks getting to this point but at the core of Calon FM’s operation is a community of local people and our aim is to provide opportunities for people to learn skills in radio broadcasting and production, but also provide a voice for those charities and organisations within the Wrexham community.

“I would like to extend my heartfelt thanks to our board, who have worked around the clock to ensure that today’s exciting announcement has been made possible.”

The station has fought to get to this point, following the messages of support when the station originally shut down in January. The FM transmitter for the station has now been switched on, so you are able to tune into it in the car, and on portable radios.

The team has been supported by Motiv8.me, who have drawn on their strengths as a media company to provide media, technical and leadership support that has played a key role in making this project happen. Editor-in-Chief J.Allan Longshadow also joins the station as a volunteer presenter, hosting the School Run on weekdays from 3-4pm. As well as keeping you up to date with all things schools, a priority for his show will be raising awareness of road safety, something that is particularly important as we move through autumn and into winter.

You can also listen online and on your smart-speaker. The website, found at https://calon.fm, details some of the shows that will be broadcast. If you would like to enquire about advertising with this brand-new station, please email info@calon.fm. 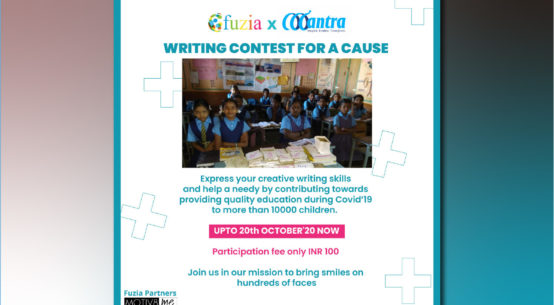 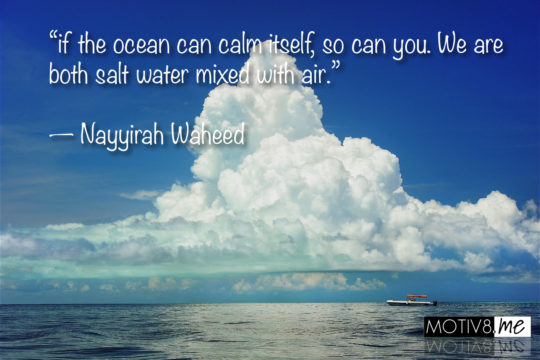 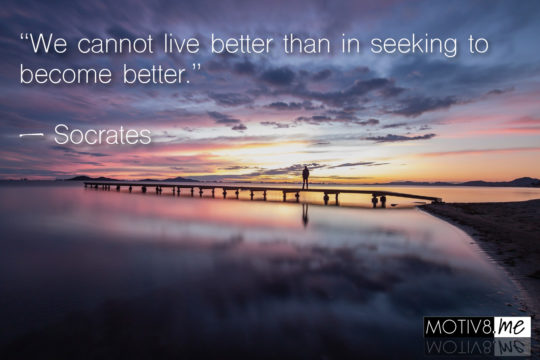 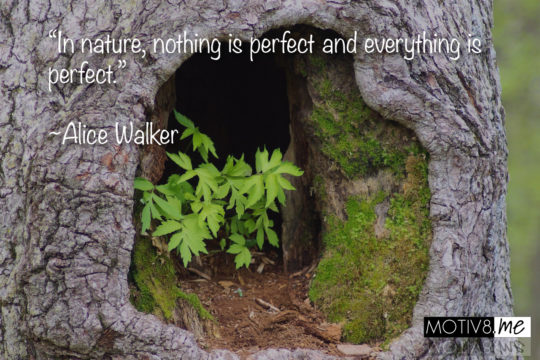